Chinese Drywall Inspections, does it apply to me?

Many Florida homes and office buildings built since 2003 contain defective drywall manufactured in China. During Florida’s construction boom between 2004 and 2007, many builders imported Chinese drywall due to a shortage of U.S.-manufactured drywall. A test commissioned by the Florida Health Department and conducted by Unified Engineering, Inc. found that the Chinese drywall contained sulfur-containing gases including strontium sulfide which turns into hydrogen sulfide when exposed to heat. Another laboratory conducted air samples of homes that were built with Chinese drywall and found traces of carbon disulfide, carbonyl sulfide and dimethyl sulfide. Some Indicators of defective drywall are:

In a Visual Chinese Drywall Inspection we will look several items to determine if the house may be have been affected d by checking:

If any of these symptoms are noticeable during the course of your visual inspection, then bulk samples of the drywall will need to be sent to an accredited lab for analysis on the components and determine the levels of gases and whether they are above average. 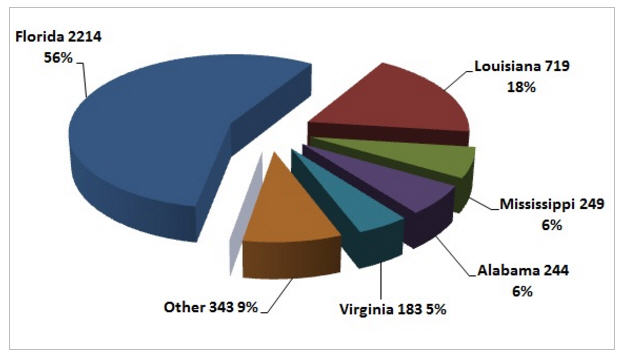 Is Chinese drywall bad for your health? 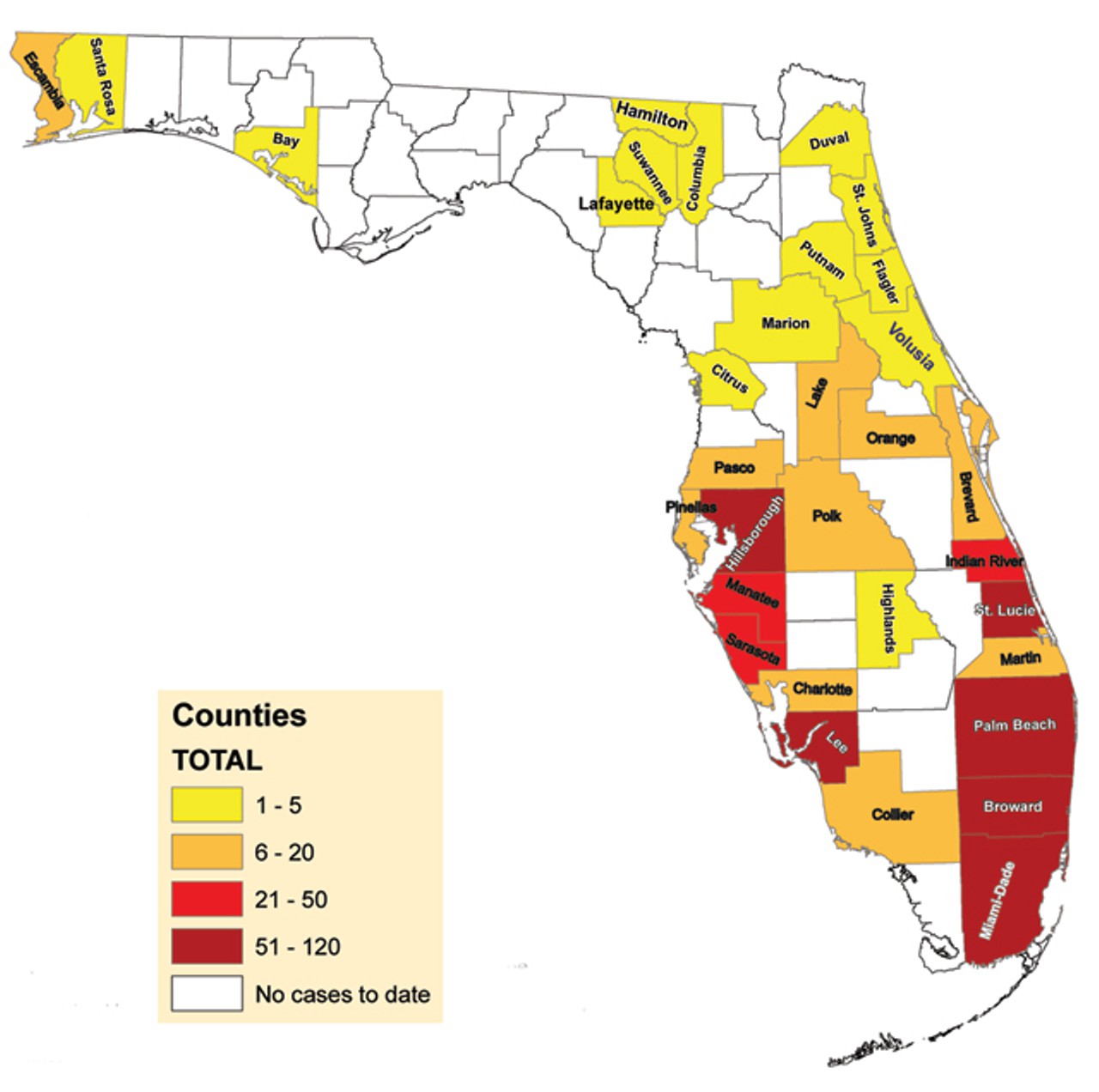 Over time, breathing the dust from drywall joint compounds may cause persistent throat and airway irritation, coughing, phlegm production, and breathing difficulties similar to asthma. Smokers or workers with sinus or respiratory conditions may risk even worse health problems.

When did they stop using Chinese drywall?

Chinese drywall began arriving in the United States in 2001 and was imported in larger quantities after the 2004 – 2005 hurricane repairs and continued in quantity until 2007. Chinese drywall continued to be imported and used in home construction throughout the US

Both home improvement stores have said their companies did not buy or sell drywall manufactured in China. 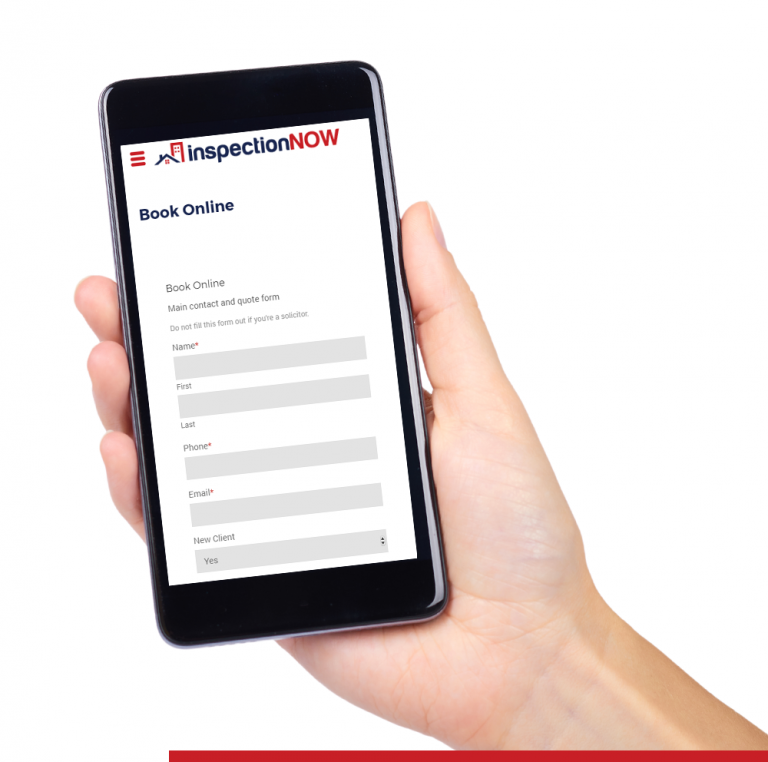 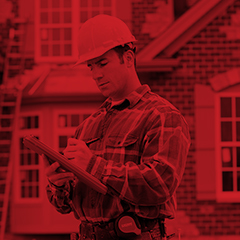 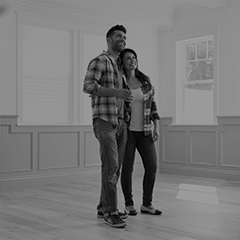 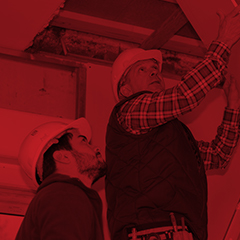 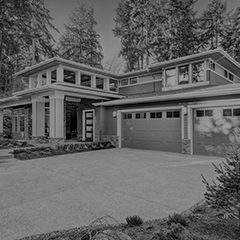 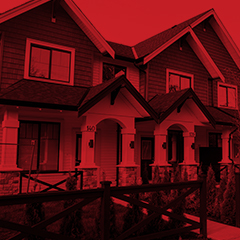 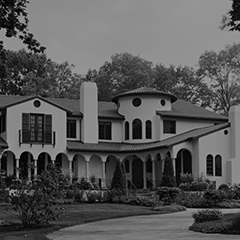 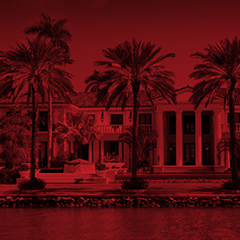 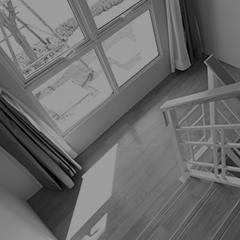